During the last week of September and the first week of Octovber we made the long journey to South Africa.  My parents are on a mission there so we went to visit and see some of the country. It was the furthest from home any of us had ever been and was truly an adventure and educational experience. Here are photos: 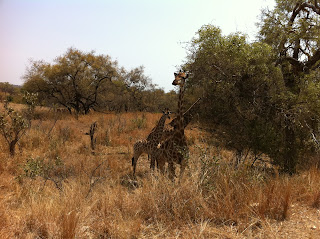 It was surprisingly fun.  Seeing animals in a zoo will never be the same.  On the way back to the city we drove over the Drakensburg mountains and stopped at Blyde River Canyon and the three Rondavels.  I usually plan the details of our trips by poring over maps and reading books and searching the internet.  This time I didn't do hardly any planning and our safari was a package deal where transportation was provided.  It was nice not to have the stress of driving, but I didn't like not knowing exactly where I was.  More and more I find that knowing place and geography is important to me.  But wherever it was, it was a nice view.

We made our way back to Johannesburg and stayed for a couple days before heading to Capetown.

We flew down to Capetown for a week.  The country is surprisingly large, making driving impractical for the short amount of time we had.  We arrived around noon and went straight to Table Mountain. Apparently it is on the short list for one of the new seven natural wonders of the world.  Sounds like some sort of tourism scheme to me, but it is a beautiful place nonetheless.  We rented a car and I did the driving, which was another adventure as they only like manual transmissions and they drive on the left.  All in all I did pretty well save one or two instances.
I hiked one of the many trails to the top and met everyone else, who took to gondola, at the top. 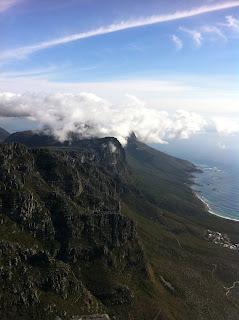 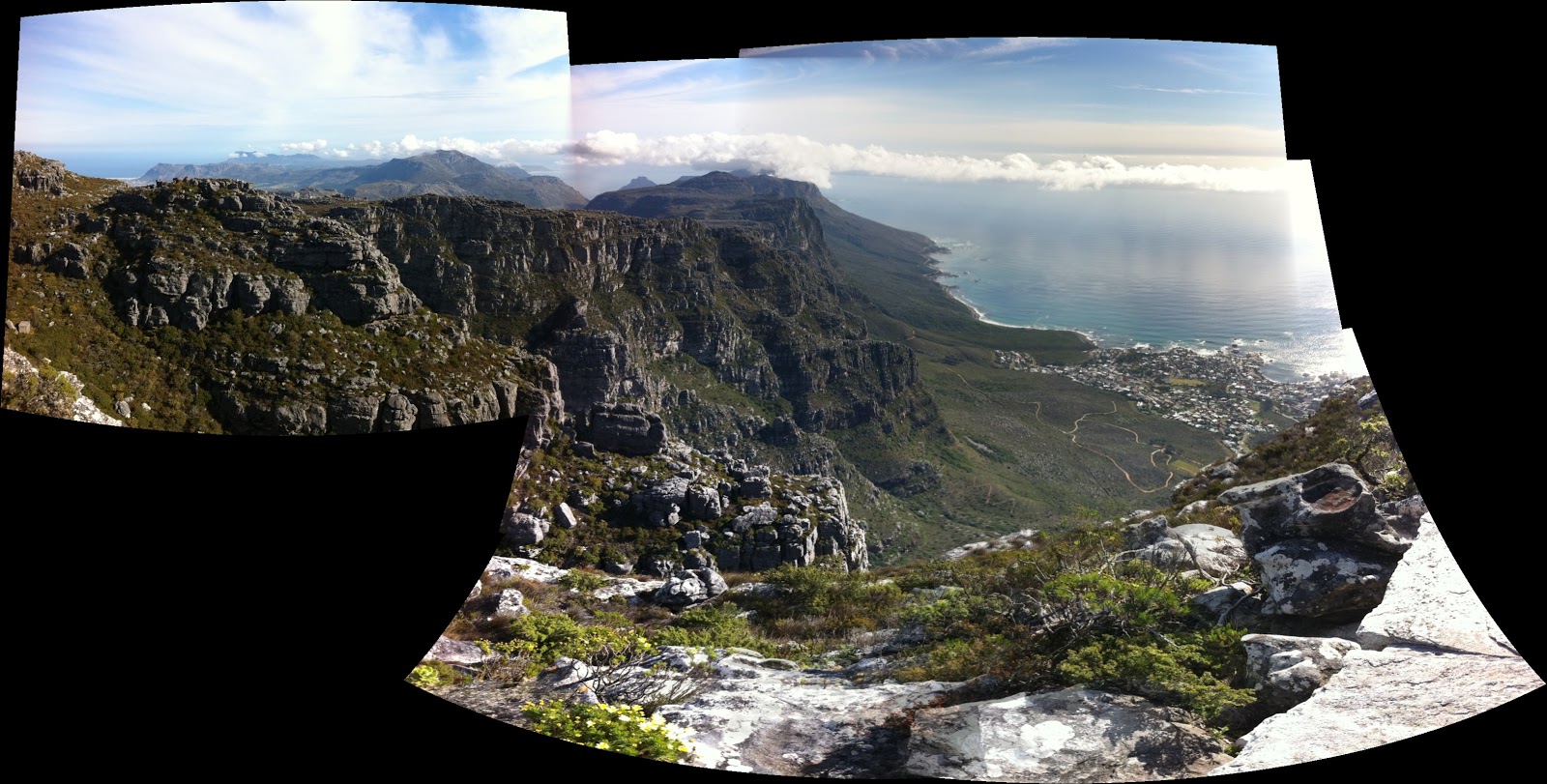 We stayed in Capetown proper for two nights before heading down the peninsula and the southern Cape.


Incidentally, Bono was in Capetown while we were there to celebrate Archbishop emeritus Desmond Tutu's birthday.  Vanessa could feel his presence.

We headed south and stopped in Hout Bay.  We enjoyed a short boat ride to Duiker Island, which is a small island with a large colony of South African fur seals.  We also had some really good seafood that was cooked in a shovelful of butter.

We found a very cozy hotel in a small village called Noordhoek.  We stayed there a couple days and made short trips to other beaches and the south Cape. 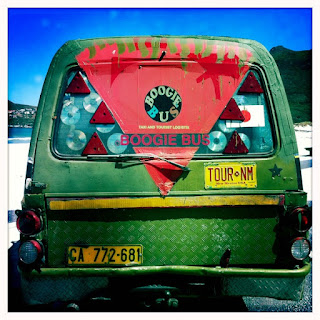 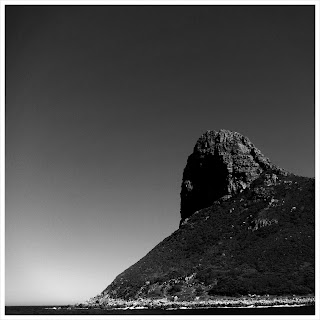 Vanessa and I hiked up to this cave one late afternoon.

The last night in Capetown we stayed at a bed and breakfast in Muizenberg, a nice beach town on the False Bay side of the peninsula. 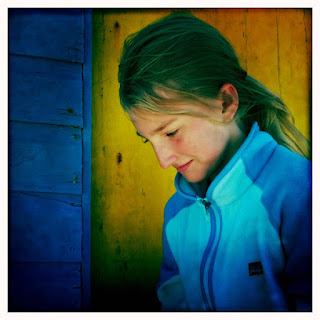 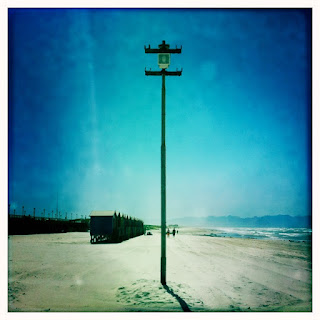 All in all it was time well spent visiting with my parents and seeing someplace completely new.  We dabbled in the culture somewhat, learning more about the brutal history of the place and seeing firsthand some of the major problems still facing the rainbow nation.  Ansel and I got turned on to rugby as the World Cup was taking place in New Zealand and the Springboks (the South African team mascot) were the defending champions--people everywhere were wearing their jerseys on game day.  The food wasn't amazing, or even all that foreign, though we did have a few traditional African dishes and an authentic English breakfast.  We did talk to a few locals, especially in Capetown, and Vanessa had a good time photographing interesting people.  I would certainly go back as there are many beautiful places still to see, and possibly hike, along the southern coast/Eastern Cape.