I finally got out into the backcountry with some friends last week.  The weather was great and the snow was nearly perfect.  A couple of us spent the night at a little cabin and skied the next day as well. 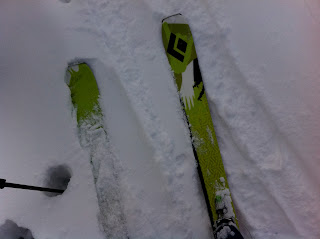 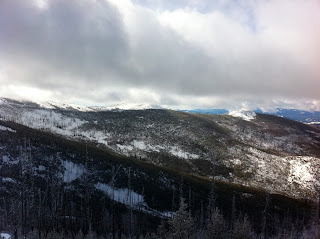 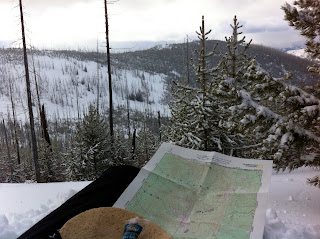 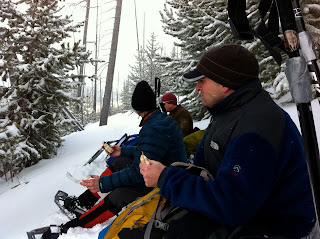 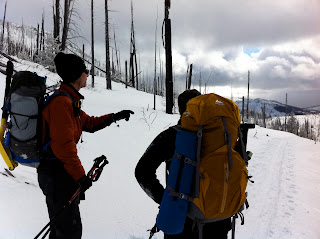 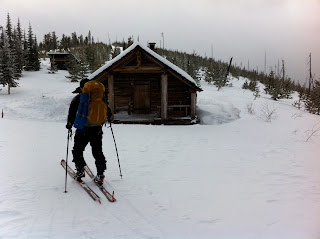 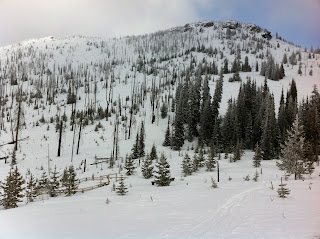 Snow Peak from the shelter. 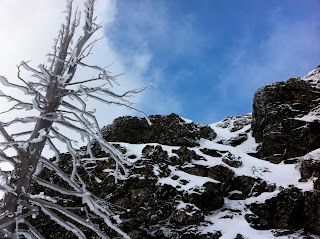 The south end of the ridge. 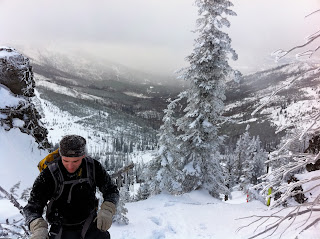 Getting beta on the east side. 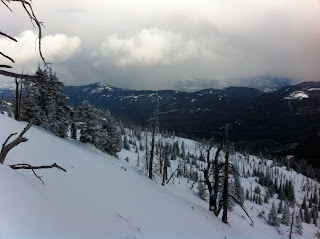 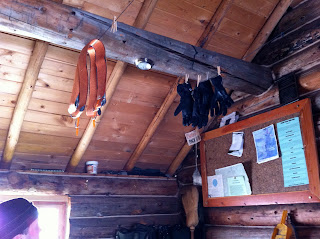 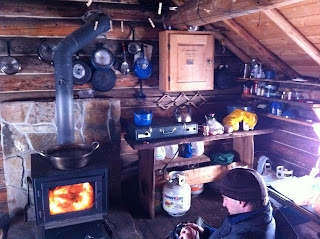 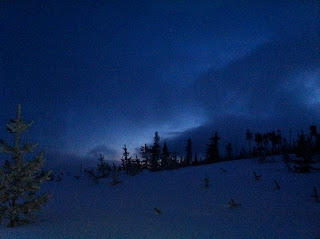 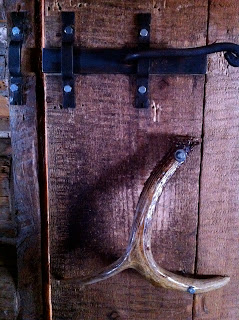 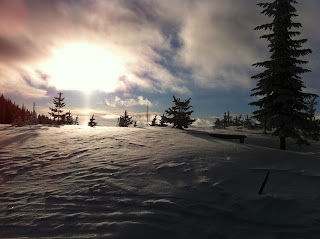 On the trail to the peak. 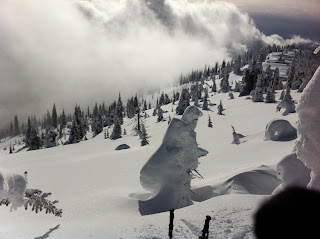 Wind load on the eastern slope. 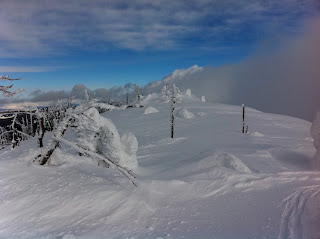 Looking north from the top. 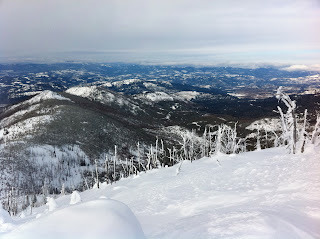 Another look to the west.
Monday I skied at Lookout Pass in nearly 3 feet of new snow.  First time I've skied in snow that deep--above my knees.  The terrain at Lookout isn't too steep, which made getting down a bit more of a challenge.  The trails on chair 3 were loads of fun, with heavy snow filling tracks before you could get around for another lap.  I think I've officially caught the bug with the late season rally of snow we've been having.
Posted by lazyeye72 at 23:36